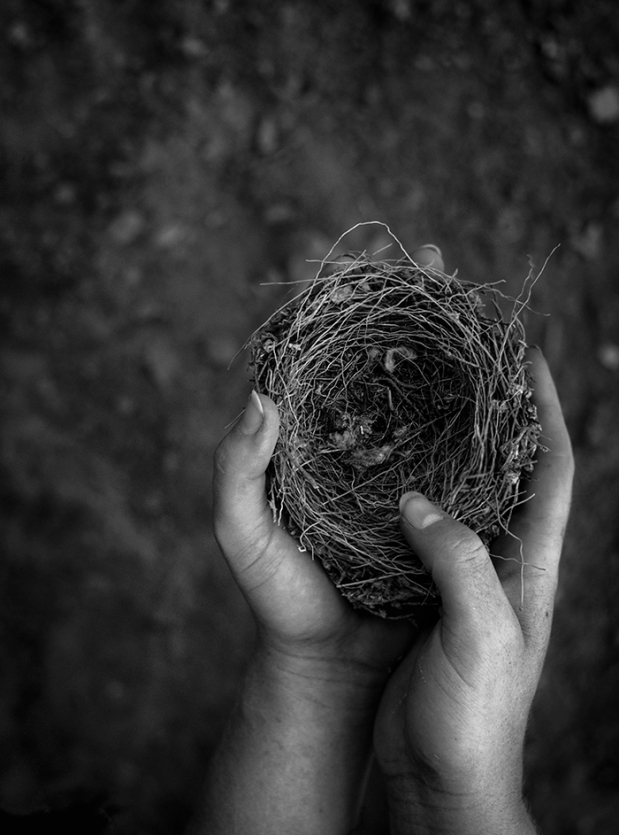 A lot has happened in the past few months. I have fallen in love again, for the first time since my fiancé died. The growth of this new relationship has brought about unbelievable new joys as well as painful new layers of grief. One of the hardest things has been mourning the life I had planned with someone else. Deciding to begin a life with someone new has me feeling that pain sharply. And now, a more physical representation of that is about to occur. After 8 months of living 1400 miles apart, I’ve decided to move closer to the man I love (and his lovely daughter) and explore a whole new life. Starting a new direction though comes with goodbyes too.

I have been waiting for this day for some time… wondering when it would come. Knowing one day I would be ready to take flight once more. I’ve been stuck creatively for months now, unable to communicate my feelings into images. I hate when this happens… but it seems to always occur whenever big shifts come. I’ll sit stuck for weeks or months even, until suddenly one day, the fog just lifts, and I realize with such clarity what’s next. This happened a few weeks ago, while journaling. I suddenly realized that the next part of the story is about goodbyes, and that I needed to photograph the nest. Not the human-sized nest I shot for Sanctuary, no, but the one that was the very inspiration for that iconic photograph. This is the nest I found at the cemetery just weeks before shooting Sanctuary. It had fallen from the tree over my fiance’s grave site and landed right next to his headstone. That same week, I’d watched an inspiring documentary about Anne Geddes in which she reclaimed her inspiration by photographing bird’s nests. The next week I also watched a presentation on grief in which the speaker talked about losing your sense of home when your spouse or partner dies. The connection was so clear. It wasn’t long before the full concept for Sanctuary began to form.

After all this time, the little nest that inspired that photograph has been sitting in my office on the shelf. Never did I think of photographing the original nest itself. It didn’t fit the story, until now.

Slowly, without realizing it, I have become larger, stronger, and more capable over the past year. I have outgrown the nest that once surrounded me. It was not until recently that I saw it. Just suddenly, with the talk of moving. Moving far away from where my parents and my fiance rest. Far away from cactus and cowboys and the friendships and family I’ve known for years. Despite the fears and worries of such an immense change… I can feel it in my bones… it is time. Time to take flight and to trust my own wings to carry me to new lands. Time to believe that the unknowns out there will be beautiful, and exciting, and full of wonder. Time to build a sanctuary someplace new, one with room to grow.

I’ve been readying my heart to cut loose enough to catch the wind. Preparing to make a promise… to myself, and to everything and everyone that has gotten me this far. A promise to honor not only life but also death. To not abandon the nest which grew me in these years of my deepest grief, but instead to carry it with me and keep it safely within the space of the new sanctuary I will build. To hold it close to me always and to never forget all the love that has brought me here. The love of so many… all of it woven so warmly around my broken bones these fragile years.

My wings are ready. It’s time to fly.